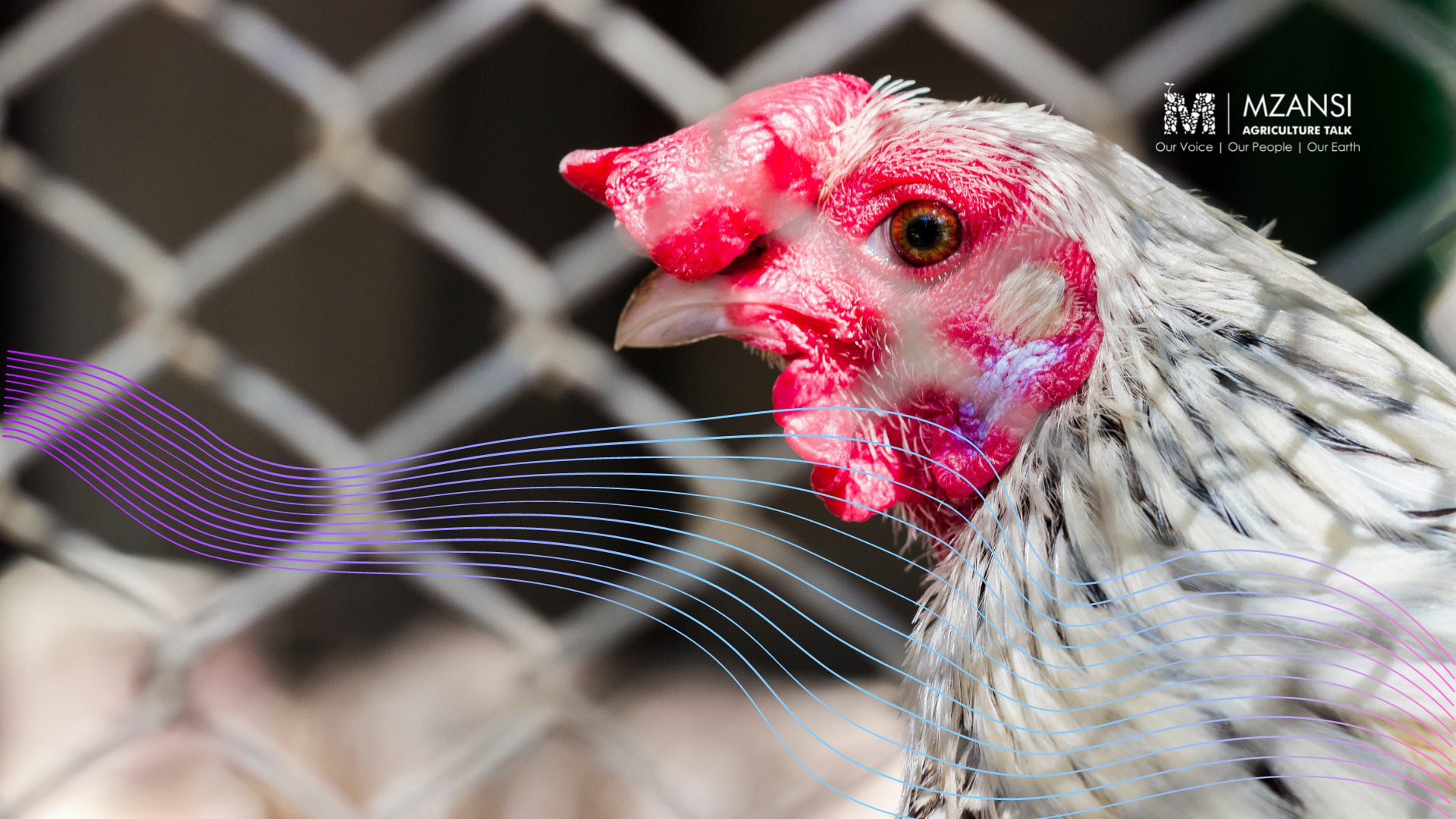 This comes after the second import ban placed by the Botswana Ministry of Agricultural Development and Food Security over South Africa’s poultry and their fresh products.

At peril seems to be smallholder livestock farmers compliance to biosecurity measures as circumstantial.

“Non-adherence to biosecurity principles remains our ‘Trojan Horse’ with the management and containment of disease,” said Van Dijk.

Clearly, smallholder livestock farmers had no resources to hire private local veterinarian to guide them in their health plans.

High environmental temperatures were affecting grazing of livestock compounded by seasonal changes had the temerity to cause zoonotic diseases.

According to the department of agriculture, land reform and rural development (DALRRD), livestock products contributed 27% of the consumer basket, while its exports to neighbouring countries contributed to

FNB said the continued outbreaks could be used by other countries as trade leverage to muscle out South Africa in prospective economies.

“Import bans have a direct impact on exporting producers’ bottom line. Producers can lose billions when they are forced to redirect their products to the local market, forfeiting foreign currency income.”

Onderstepoort Biological Products (OBP), a state-owned enterprise of the department of DALRRD, had the capacity to manufacture vaccines for these zoonotic diseases yet provinces and municipalities were still sourcing vaccines from private companies.

Further concern in the ambit of Foot and Mouth Disease (FMD) was that the Agricultural Research Council (ARC) had the facility to produce FMD vaccine yet South Africa still imported FMD vaccination from Botswana, which ironically is distributed by OBP in South Africa.

FMD is a severe, highly contagious viral disease of livestock that has a significant economic impact which affects cattle, swine, sheep, goats, and other cloven-hoofed animals.

In 2019, South Africa struggled to control outbreaks of FMD and up until now, the World Organisation for Animal Health (OIE) has not yet lifted the temporary suspension of SA’s FMD-free zone status.