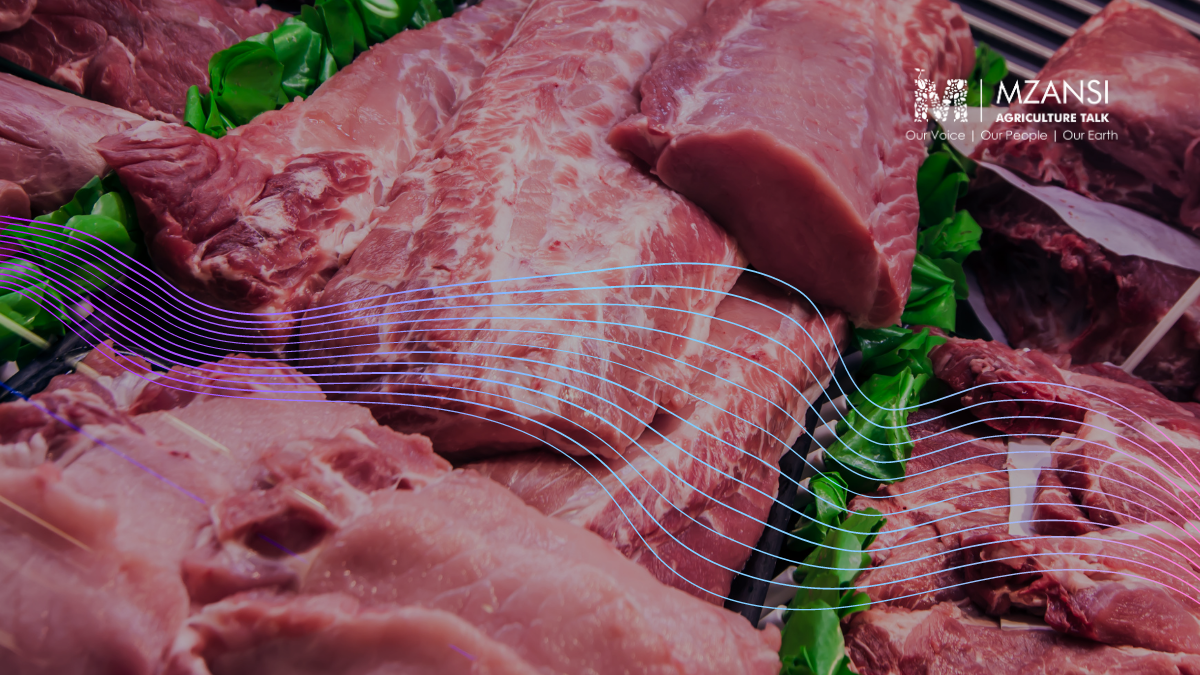 The Agency for Food Safety and Quality (AFSQ) has released its first report since its promulgation in October 2019. A total of 210 inspections were conducted with a number of retailers found uncompliant to regulation R1.238.

Twenty one (10.82%) of these non-compliances were in terms of composition and the remaining 9 (9.45%) were for the marking of containers” the report found.

The regulation allows and gives AFSQ powers to inspect any facility supplying processed meat, eggs and poultry meat products intended for sale in the Republic of South Africa.

Under the Agricultural Product Standards Act (Act 119 of 1990), regulation R1.283 provides for the classification, packaging and marking of processed meat products (labelling).

“As the regulation R.1283 of 4 October 2019 was published less than a year ago, it is found that some producers still use the SANS 885 as the standard for processed meat products and not the applicable regulation. 2. It was also found that a lot of producers, butcheries and retail stores were not familiar with the published regulation and its requirements.”

Following the outbreak of listeria in 2017 and 2018 which claimed 216 lives, urgent calls for government to tighten food safety regulations became stern.

According to Kerrigan McCarthy of the National Institute of Communicable Diseases (NHCD), the outbreak was caused by a lack of vigilance resulting in 1060 cases reported.

“A lack of vigilance on the part of food manufacturer and systemic failure of quality control, with, combined with failure to consider themselves at risk both before and after the outbreak was announced resulted in the largest outbreak of listeriosis ever recorded in human history processed meat industry to be regulated firmly” she said in 2018.

AFSQ was an amalgamation of functions of Food Safety Agency (Pty) Ltd as well as the Independent Meat Inspection Scheme. As gazetted in June 2020, all assignee work was now merged into one company from the beginning of 1 September 2020 with Food Safety Agency (PTY) Ltd, a subsidiary of Agency for Food Safety leading in terms of inspection and sampling.

“The processed meat industry has never been regulated before and looking at the outcomes, regulating same is of critical importance. Continuous inspections and sampling in terms of the applicable regulations will therefore ensure compliance. Our database is also updated on a continuous basis and we expect to reach more than 90% of all producers, retailers, re-packers, etc. in the country by the end of December 2020” it confirmed.

The inspection body was receiving back clashes from independent processed meat producers who refused assignees entry to facilities and to pay for the gazetted fees.

Refusal of entry could open a lengthy litigation process allowing the agency to seize retailers’ products which has been the case in a number of non-compliant retailers.

To Top
Go to mobile version
Get Notifications For Latest Posts & Events!    Ok No thanks