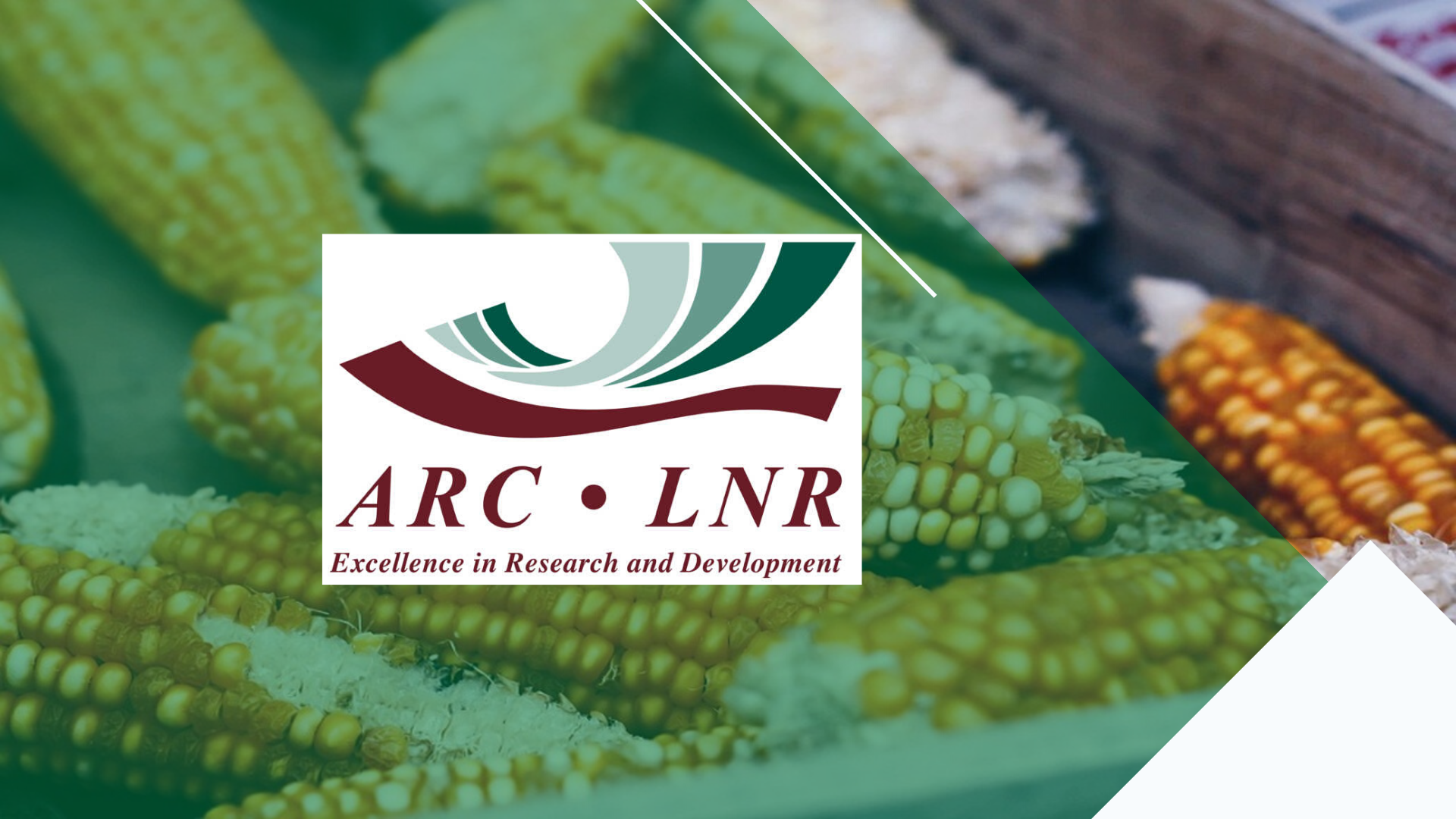 “Information will be available to South African maize producers to assist with cultivar choices in order to manage charcoal rot.”

The Agricultural Research Council was working with farmers in the Free State, Gauteng, North West and Eastern Cape provinces to assist them with Conyza species.

“Conyza species has been identified by producers as the weed species which are most difficult to control. This weed species from selected farms will be studied and evaluated for their resistance levels to amongst others glyphosate” said Dr Kingstone Mashingaidze of the ARC Grains Institute.

As part of conservation agriculture, for the first time, maize ear rot incidence and severity under different cropping systems for smallholder farmers will be recorded by the ARC.

According to Ms. Erna Kruger from the Mahlathini Development Foundation (MDF), annually, there are various ear rot problems that need to be identified in order to assist these farmers with proper management options.

Farmers were not aware or familiar with maize ear rot diseases or mycotoxins.

This is supported by a 2010 research that appeared on the International Journal of Food Microbiology which asserted that “the levels of ear rot and mycotoxin infection in grain produced by subsistence farmers in sub-Saharan countries were not known.”

It discovered that maize ear rots reduced grain yields and quality. This had serious implications on food security and health.

“Some of the pathogenic fungi produce mycotoxins in maize grain pose a health risk to humans and livestock” it said.

The ARC was in the process of developing a charcoal rot screening protocol for maize in order to establish resistance levels within commercially available hybrids.

“Information will be available to South African maize producers to assist with cultivar choices in order to manage charcoal rot.”

The impact of heavy rain partially contributed to the ear rots.

According to Dr Mashingaidze, late rains could result in Diplodia ear rot as well as Giberella and Fusarium Ear rots.

“Diseases such as Diplodia cob rot tend to be more common during seasons which were relatively dry during the first part and then wetter from flowering onwards” he said.

Most farmers were not aware that late rains more especially heavy rains gave diseases and weeds problems. They cause water logging on the field, resulting in the weeds emerging.

ARC advised farmers to spray fungicides and herbicides to mitigate against low yield and poor quality of grains.

Disclaimer: The views and opinions expressed in this article are those of the author. They do not purport to reflect the opinions or views of Mzansi Agriculture Talk or its members.